A rendering of proposed signage for the Josselyn Center’s Northbrook office, 1135 Skokie Blvd., which is expected to open in May.

Perhaps not jokingly, Northbrook trustees suggested the future Northbrook home of the Josselyn Center comprehensive mental health facility could have a flashing sign on its facade if it wanted.

The board of trustees last week heard a presentation on a preliminary review application for signage at 1135 Skokie Blvd. Josselyn is asking to install wall signs on the north and south facades that would be 20 feet in height above grade. Within its specific zoning district, that requires a special permit.

Josselyn, the 70-year-old Northfield-based mental health provider, closed on the 5-story, 56,700 square-foot building Nov. 30; staffers and clients are expected to move in by the end of May.

The Josselyn Center will maintain a portion of its Northfield campus as well as its satellite office in Waukegan, for which Josselyn Chief Growth Officer Clyde Walter said the company holds a 5-year lease retroactive to March 2020. Other satellite locations will be sought over the next several years, Walter said.

Northbrook trustee Johanna Hebl, who recently visited a Josselyn open house, confirmed the Northfield location is “busting at the seams.”

The current occupant of the building at 1135 Skokie Blvd., Stepan, will move to a nearby building north of its current location.

The Josselyn Center, founded in 1951 by child psychiatrist Dr. Irene Milliken Josselyn as the North Shore Mental Health Association, is a nonprofit provider of therapy and psychiatry services, job placement and support, plus a walk-in clinic for clients and children’s programs.

A news release by Avison Young, which represented Stepan in the sale, said the purchase will help provide more mental health services for adolescents, teenagers, young adults and families. Josselyn serves about 3,300 clients.

Since September, the center has received federal grant awards of $625,000 and $5 million to address what several children’s health organizations called a “mental health emergency” as a result of the COVID-19 pandemic.

The $5 million grant will allow Josselyn to hire 40 clinicians, improve information technology infrastructure for its telehealth program, and provide funding for training and self-care for its social workers, Josselyn CEO and President Susan Resko said after the grants were announced.

The signage proposal for the Northbrook center seeks three wall signs on the north facade and two on the south. Included would be the Josselyn logo and the tagline, “Mental Health for All.”

“First, I just want to say that I’m so excited that the Josselyn Center has acquired this building and is expanding and is moving into the building,” said Northbrook Trustee Muriel Collison. She didn’t see a need for Architectural Control Commission review, an opinion echoed by other trustees.

“I absolutely love the signage, I love the message, ‘Mental Health for All.’ If they want to illuminate it so that people can see it from the (Edens) expressway, I would love that,” she said.

Collison wondered if the wall signs on the provided rendering were perhaps too small.

“It looks appropriately proportioned, but if they are interested in making it bigger, I’m open to that, too. Maybe flashing,” Northbrook Village President Kathryn Ciesla said jokingly, drawing laughter from her colleagues.

After a two-week review period of the formal application, the proposal heads to the Plan Commission for a public hearing and recommendation before returning to the village board for final application.

The next Plan Commission meeting is scheduled for Jan. 4; the board resumes on Jan. 11. Better Care from a Parent Perspective By Susan ReskoAugust 11, 2022I’ve honestly lost count, but between my three children, I think they participated in at least seven different IOP programs while in their teens. The glass-half-full side of me is thankful that they... By Maggie Nash, MSW, MEdJuly 28, 2022Camp is an experience many of us can share – sleep away camp, sports camp, or your neighborhood park district camp. I think back on my own experience, and I remember the smell of the grass outside while playing tag, the gossip of... Community Mental Health In The Wake Of Mass Tragedy 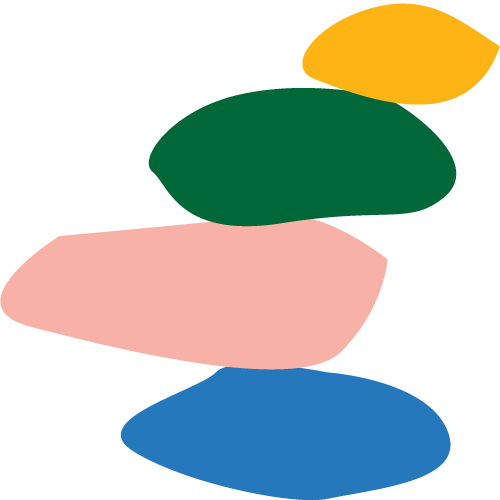